This excellent report has been professionally converted for accurate flowing-text e-book format reproduction. This collection of documents, released in 2017 by the Central Intelligence Agency (CIA), spans three decades from the 1960s to the 1980s and focuses on the CIAs collection and analysis of the Soviet Navy. In addition, this collection is a continuation of previous releases on the Warsaw Pact forces and adds 82 newly released documents ranging from translations of the clandestinely-obtained articles from the Soviet military journal, Military Thought, to the high-level National Intelligence Estimates. Many of the documents in this collection reflect the tensions in the bipolar Cold War and specifically focus on the Soviet Navys development of its naval forces during that timeframe. After World War II, U.S. leaders faced a nuclear armed rival and in no time, Soviet tanks were in the streets of Budapest, and the first Sputnik satellite was launched. Understanding how the Soviet Union envisioned the next combat situation required in-depth knowledge of both their high-level theory of warfare and probable tactical behavior. The collection will provide new insight into the Agencys analysis of the evolving Soviet Navy and its military posture during the Cold War.

Under Stalins direction, the Soviet Navy underwent a dramatic expansion after World War II, first in the Cruiser-destroyer force and later in submarines, becoming by many measures the second largest Navy in the world by 1957. The Stalin-era navy generally reflected the Soviet World War II experience but did not reflect the impact of nuclear weapons nor did it represent any real expeditionary capabilityーthe Soviet Navy was seldom seen outside of home waters. When Stalin died the Navy lost its patron. After Khrushchev became First Secretary of the party in 1955, the decisively altered Stalins naval policy and the direction of military policy and doctrine in general. His vision for the navy was not without precedent. In the earliest days of the Communist state until the early 1930s, the navy and naval thinking was dominated by ex-Tsarist officers, the old school theorists, who advocated the development of a high-seas fleet analogous in composition and intent to the fleets of other naval powers. 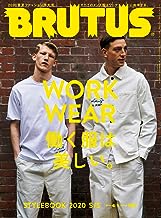 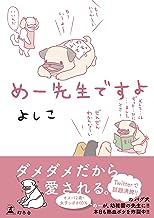 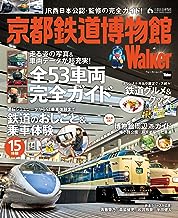 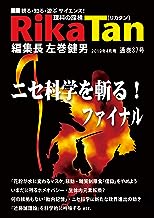 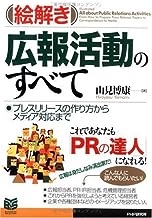 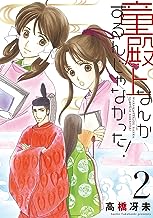 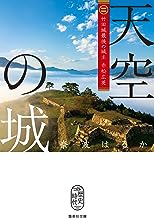 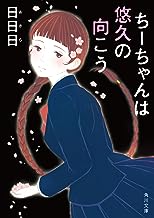